The Difference Between Bosses and Leaders 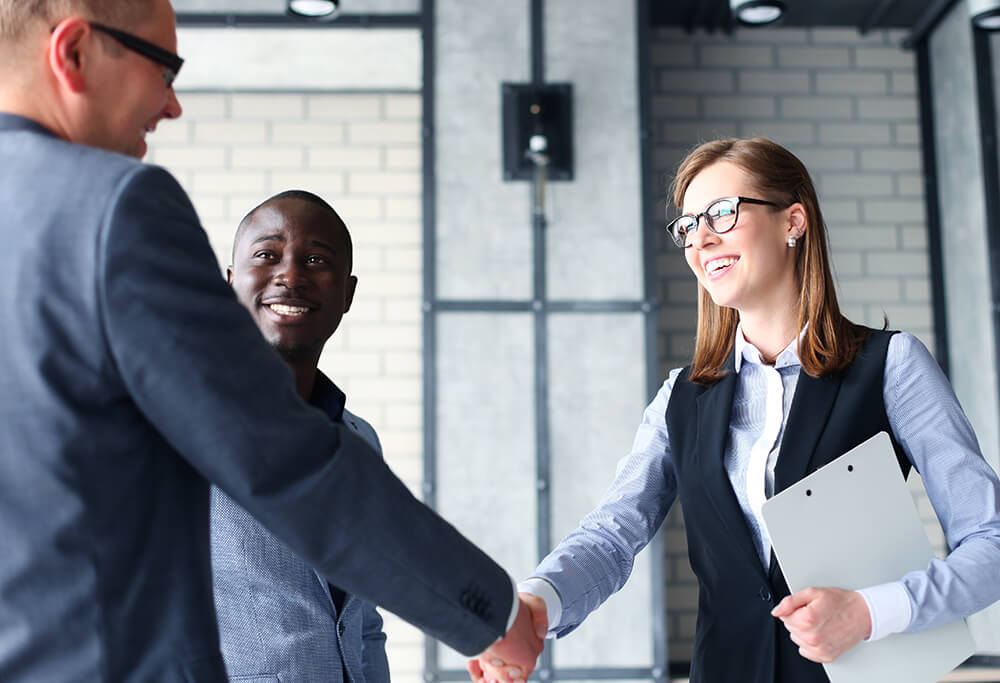 When you started your business, you were probably its only employee. You had total control over every facet of the company, including shipping, sales, production, advertising, purchasing, customer service, and accounting. You likely created your own policies and procedures that were based on your prior experience or academic training. You were your own boss, and that freedom may have been one of the benefits that compelled you to launch your business. Good things followed, and your business grew so much that you needed to hire others to help you serve your customers. It is at this point that most bosses need to transform themselves into true leaders. The following quiz is intended to help you recognize the differences between bosses and leaders.

True or False: It is a leader’s job to hold employees accountable for their actions.

True or False: Leaders are authoritarian.

Answer: False. Bosses rely on their title or position to wield authority over others. Some bosses become so authoritarian that they inspire fear in their employees, causing them to worry about being fired if they make a mistake, take a sick day, or miss a deadline. Bosses hold reviews and potential promotions or raises over the heads of their employees as a type of leverage to keep employees in line. True leaders, even if they own the company, are influencers who do not rely on their title or authority. Leaders want others to motivate themselves. The goal of a leader is to inspire employees to do good work out of self-esteem, not fear. Leaders are adept at engaging employees so that everyone understands the company’s mission, culture, and goals. Studies have shown that engaged employees are more productive, less likely to switch employers, and more willing to lend a hand when others need help.

True or False: Leaders focus on stamping out fires more than bosses.

Answer: False. Leaders know that chaos is often part of normal business growth. Therefore, they remain focused on the big picture when making decisions. Bosses tend to become fixated on the small fires that often arise on a daily basis, causing them to lose sight of the company’s true strengths, goals, and plans.

True or False: Bosses base their decisions on what the competition is doing.

Answer: True. Bosses rule by fear, but they are also ruled by fear. They react to stimuli before they take the time to evaluate the consequences. Leaders keep their eye on the company’s future before charting a course of action. For example, if a competitor announces a massive price cut, a boss will typically enact a similar cut out of fear that sales will be lost. A leader will evaluate the potential reasons behind the competitor’s actions, determine whether such a price cut would harm the company’s goals, and decide what actions should be taken. Leaders follow the same train of thought when competitors launch a new product line, open a branch location, or expand their staff. Simply stated, bosses react to what is happening right now, but leaders take actions that are right for the company’s future.

True or False: Bosses want employees to achieve more success than they have achieved.

Answer: False. Bosses always want to be the boss, and they will not appreciate any employee who seems capable of doing better than they have. A leader will coach or mentor employees to help them achieve their own goals. Bosses try to hold down employees who might outshine them, but leaders nurture employees in the hope that they will outshine them.

True or False: Leaders tend to have a know-it-all attitude.

Answer: False. Leaders are always aware that there are things that they do not know, and they are willing to learn. Bosses consider themselves as the preeminent expert in everything, and they will insist that their way is the only way. They reject any insinuation that there are things that they need to learn. By doing so, bosses can miss out on valuable insights and suggestions that only employees could provide. Employees who attempt to offer ideas will quickly cease the practice, thinking that it is a waste of their time, especially if the boss chastised them for daring to think that they knew something that the boss did not know.

Answer: False. Bosses are the ones who look for quick fixes. Leaders look for long-term solutions. For example, suppose two employees on a production line make the same assembly mistake. A boss will quickly and impatiently show them the correct method, then walk away. A leader will take the time to demonstrate the method, explain the importance of following the method, and supervise the employees while they practice the correct method.

True or False: Bosses are better than leaders at encouraging employees.

Answer: False. Leaders lead by encouraging and influencing team members. Bosses rule by criticizing and punishing employees. In other words, leaders use carrots, but bosses use sticks.

Answer: False. Bosses give orders, and even if the orders are vague or contradictory, bosses expect employees to comply with them. Employees who try to clarify orders or who point out problems with executing them will likely be met with anger, contempt, or annoyance. Leaders focus on the task to find the best solution, and, when necessary, they involve other team members to devise that solution. Their team members are more likely to volunteer to handle a task, making it unnecessary for a leader to issue an order.

True or False: Bosses are better communicators than leaders.

Answer: False. Although it is true that bosses tend to talk a great deal, they do not take the time to listen. Effective communications are never monologues or speeches. Leaders tend to spend more time listening to others, and they are adept at nurturing two-way conversations. Simply stated, bosses do not want an employee’s input, but leaders place a great value on the opinions and ideas of others.

Answer: False. Bosses are commanders who determine success by whether an employee completed a task within the time ordered and in the precise manner ordered. Leaders tend to judge success differently. If an employee completes a project within the required parameters for time and quality, leaders are happy to learn that the employee devised a better method to complete the task.

There are many different management styles, and they may combine some attributes of both leaders and bosses. All business owners whether they run a large, small or home-based business must decide for themselves which style is the best for their type of company, staff, and future plans. It is also possible that an entrepreneur may have to switch between being a boss and being a leader at some point in the life of the company.