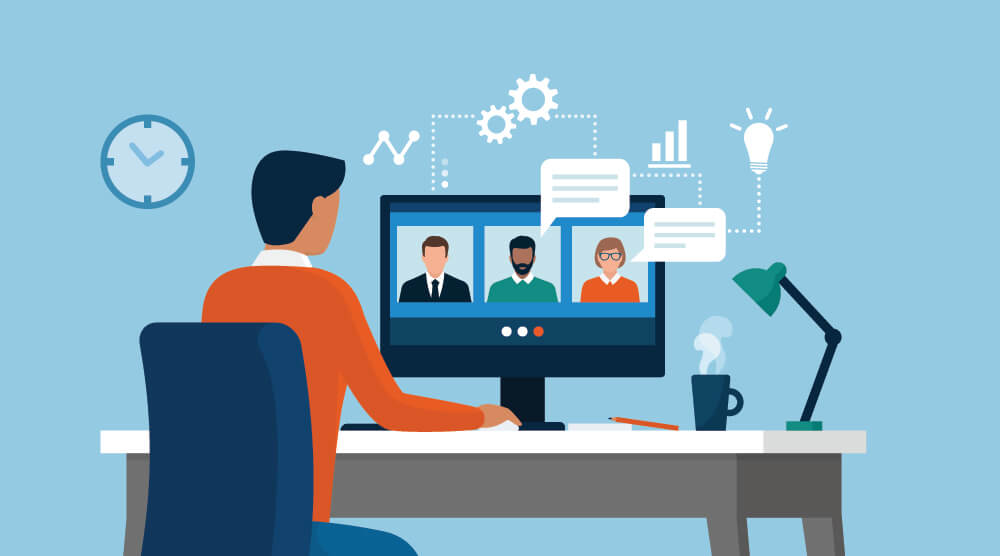 At first, comparing a business to a ship at sea may seem a bit bizarre. However, numerous nautical terms are used by reporters, analysts, and corporations every day. People speak of launching a new business, and they worry about mistakes that could sink their enterprise before it has a chance to become established. When things go well, the company is experiencing smooth sailing, and it may feel that it is important to hold its course. During a downturn, the business speaks of weathering the storm. When a corporation selects a new CEO, the individual is described as taking the helm. There are many other examples that could be included, but you probably see the connection. However, what may be less obvious is how the hazards faced by ships at sea can be similar to the hazards faced by a small business.

A ship’s captain has the support of a crew. On a typical bridge, the navigator helps chart the course, and the helmsman helps steer the ship. The engineering department monitors the performance of the ship’s engines, the fuel consumption, and the overall condition of the ship, but much of their time is spent below deck or at the ship’s stern. Deckhands carry out a variety of tasks that may include keeping the ship clean, loading and unloading cargo, making necessary repairs, or standing watch. The kitchen staff will ensure that all officers and crew members receive regular meals by taking care of the cooking and the subsequent cleaning of pots, pans, and dishes.

You probably have people serving similar functions in your operation. You have trusted employees with whom you discuss your plans to expand your company or your product line. You listen to their advice, and you give them a certain amount of control over the implementation of new ideas or processes. You could liken these individuals to a ship’s navigator and helmsman. You have people with sales and marketing talents to help you ensure that your company’s engines keep running smoothly, and they likely have at least a connection with your customer service representatives. Think of these people as the equivalent of a ship’s engineering department. The business equivalent of a ship’s deckhands and kitchen personnel would be the people who probably have little control or influence, but they are vital to your operation. They are the ones who pack shipments to your customers, answer your phones, respond to inquiries about your services or products, ensure that office supplies are stocked, post payments received, enter invoices to be paid, and handle a variety of other tasks.

Whether on a ship or in a business, the support that crew members or employees receive can be vital to success. There is a human tendency to give more support to the individuals who are deemed as the most important to helping achieve success. A ship’s captain often shows greater support to the navigator, helmsman, and engineers than to other crew members. If the navigator does not find the best course, the helmsman does not steer the ship to follow the course, and the engineers do not ensure that the ship has the necessary propulsion to move the ship, the chances of a successful voyage are slim to none. Similarly, you probably show more support for your sales and marketing staff, your current or potential superstars, and your advisory panel. They are the ones lending assistance in navigating, propelling, and guiding your business to success.

The problem with this approach is what can happen when the seas turn rough. In stormy weather, a ship’s captain can call for all hands to assist. Deckhands, kitchen personnel, engineers, officers, and every other crew member will report to an assigned station to carry out vital tasks. They may work feverishly to batten down hatches, start the pumps, seal watertight doors, or even bail water, going many hours without food, rest, or any other comfort. They realize that their own safety is at stake, so they do what they must to save the ship if they want to save themselves.

When your business hits a rough patch, it would be nice to think that every employee would pitch in to help your company survive. However, it is highly unlikely that your employees will feel the same sense of urgency as the crew members on a ship that is in danger of sinking. They reason that they can always find another job if your company fails. They may also resent the lack of support that they have received while in your employ.

If you are familiar with maritime disasters, you may know that several ore carriers, cargo ships, and other long vessels have been lost when they broke apart during storms at sea. In some cases, the current theory is that ship was so long that it could bridge the trough between two high waves. The bow and the stern were supported by the waves, but the middle of the ship had no support. Without support, the stress exerted on the midsection became too great, and the ship simply broke apart. Although the theory is still under debate for some sinkings, it is a logical scenario for others.

If you have failed to support the employees comprising the middle tier of your company, this could also be the point at which your business suffers a catastrophic break. The people who serve as the backbone of your operation could begin to abandon ship in droves. It is possible that your supervisors and department managers will stay a bit longer, and they will attempt to take up the slack. However, these people had staffs for a reason, which is that they could not do all the work that needed to be done. Whether due to a lack of specific skills, the volume of work, or a lack of technical knowledge, they may struggle to meet their new challenges, growing increasingly frustrated with each passing day. At some point, if they spot a lifeboat disguised as a job offer, they may also jump ship.

Admittedly, there is no one strategy to foster the loyalty of your crew. However, there are some actions that you can take.

• Take the time to show your appreciation to all employees. Sometimes, all it takes is a weekly walk through their work areas to exchange a few words or offer a smile.
• Just as a captain at sea keeps a close eye on the weather, pay attention to what is happening within your company. Look for signs of disengaged employees, increased customer complaints, or mounting quality control issues. Captains do not want to be surprised by storms, and neither should you.
• Be careful about showing favoritism. It is normal to favor some employees over others. Perhaps your favorites are the most productive, or they have the best attitudes. The problems arise when it becomes obvious to other employees that you prefer certain coworkers. Try to maintain an even hand when dispensing praise, having a social conversation, or distributing perks or swag.

Even if you do everything right, there is no guarantee that your company will not get broadsided by a rogue wave. Many things are simply not preventable. However, if your crew members know that they have your support, your ship will be in a better position to weather whatever a stormy sea might send your way.