Test Your Knowledge About the USPS 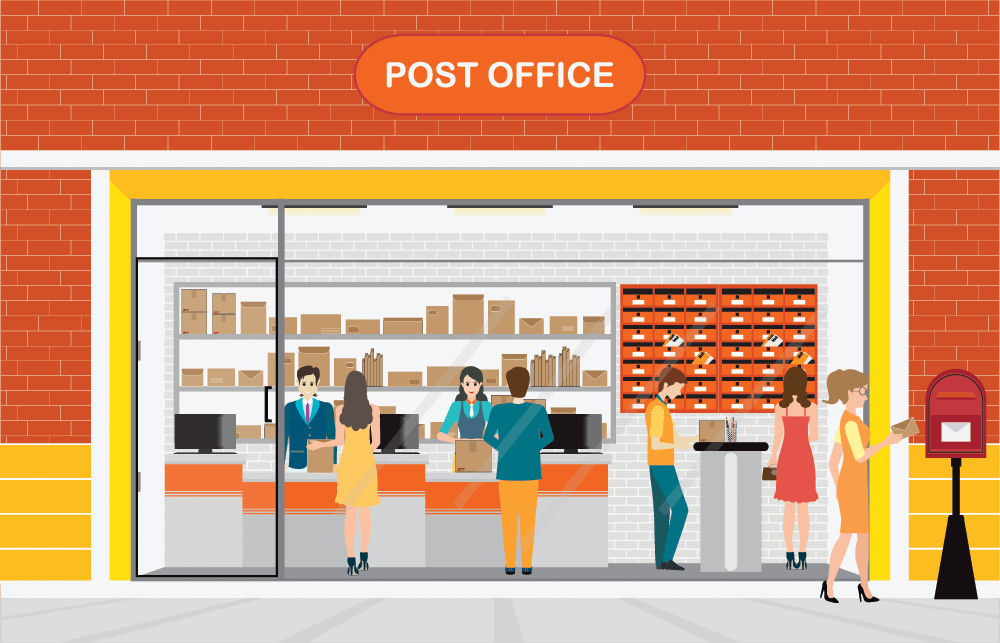 The United States Postal Service is a critical service for many Americans, including a majority of those operating a home-based business. The USPS has a long and interesting history, and there are many facts about it that are not widely known. Some of these are facts are humorous or fascinating, but some are a bit disturbing. If you think you know all about the USPS, test yourself by answering the following questions.

True or False: Senders Were Always Required to Buy and Affix Stamps to Their Outgoing Mail

True or False: No Woman Has Even Been the Postmaster General

False. The one and only woman to be appointed to the position is Megan Brennan. She was appointed by President Barack Obama and served from February 2015 until June 2020. She was succeeded by Louis DeJoy.

True or False: The Pony Express Was Once an Integral Part of the USPS

False. The Pony Express was a privately owned mail service and was not part of the USPS. Although the Pony Express played an important role in connecting California to the other states, its route only ran from Missouri to Sacramento. When the service was founded in April 1860, the cost to send a letter was the equivalent of more than $140 in today’s money. The high cost, coupled with the expansion of the telegraph and railroad, meant that the service had a short life. About 18 months after it was founded, the company went bankrupt and folded.

True or False: The USPS Once Insured a Package for $1 Million

True. Jeweler Harry Winston routinely used the USPS to ship his jewels. When he donated the Hope Diamond to the Smithsonian, he chose registered mail and insured the package for $1 million. Today, the maximum insurance offered for registered mail is $50,000, and the limit is $5,000 for other eligible classifications.

True or False: Postal Carriers Were Once Required to Personally Hand Mail to Recipients

True. Prior to 1863, recipients had to pick up their mail at the post office. Free home delivery began in 1863, but there was no requirement for a home to have a mail slot or box. Therefore, mail carriers were required to personally hand mail to recipients. This could involve considerable waits or repeated visits to catch the recipient at home.

True or False: People Once Mailed Their Children

True. Initially, the post office only mailed letters, newspapers, and similar items. In 1913, parcel post was launched. Almost immediately, a few parents realized that it would be cheaper to mail their children than buy them a train ticket. Furthermore, mailing a child would not require the parents to take the time to escort the child to a destination. Although this may sound unthinkable in the modern world, it is important to remember that parents were not just handing over their children to strangers. For example, the mother who gave her infant to her mail carrier to deliver to the child’s grandmother a few miles away knew the mail carrier well, and the child who traveled 73 miles in the mail car was accompanied by a relative who worked for railroad’s mail service. There were not that many incidents, and the post office was quick to outlaw the mailing of humans of all ages.

True or False: Mail Thieves Were Once Eligible for Capital Punishment

True. During an era in which the mail was the sole official way of sending money, the Founding Fathers felt it was vital to ensure the safe delivery of mail. From 1792 until 1799, even first-time offenders could be executed for their crimes. The law was changed in 1799; first-time offenders could receive up to 10 years in prison and a public whipping, but a second offense still carried a potential death sentence. The law would not be revised until 1872.

True or False: Recipient-Accessible P.O. Boxes Have Always Been Offered at Every Branch

False. Although some post offices offered box rentals during the 1800s, for much of the 20th century, it was common for rural post offices to have no boxes that recipients could access without assistance. Today, it can be difficult to rent a post office box in densely populated cities, and there is often a waiting list to rent a box or to rent one in the appropriate size. Fortunately, a virtual P.O. box is an economical and effective solution, especially for home-based businesses that need a virtual business address.

True or False: The USPS Stopped Using Mule Trains Many Years Ago

False. Supai, the primary population center of a Native American tribe known as the Havasupai, lies within the Grand Canyon. It can only be accessed on foot, by mule, or by helicopter. The USPS still uses mule trains to deliver and pick up mail from this extremely remote location.

True or False: The Postmaster General Was Once Included in the Presidential Line of Succession

True or False: The USPS Has a Memorable Official Motto

False. The phrase that describes how snow, rain, heat, and night will not prevent couriers from completing their appointed rounds is often mistaken for an official USPS motto. However, the USPS does not have an official motto. The misconception is rooted in the use of the phrase on the front of a post office in New York City. The engraving was actually selected by an employee of the architectural firm that built the post office, and the phrase is from a book written 2,500 years ago by a Persian historian named Herodotus. Although many Americans interpret the phrase as meaning that the mail will always get through, there have been many occasions when the USPS suspended mail services. Floods, blizzards, hurricanes, and even packs of vicious feral dogs have led to suspensions that affected parts of a city, a county, or an entire region.

True or False: Hatcheries Can Choose Any Carrier to Ship Live Baby Chicks

False. Although it imposes certain restrictions, including the age of the chicks and the type of container to be used, only the USPS still allows the shipment of live baby chicks.

True or False: Postal Carriers Could Once Deliver Farm Products to City Dwellers

True. An initiative enacted in 1914 allowed farmers to mail eggs, lard, nuts, honey, preserves, ham, jellies and preserves, fresh meats, vegetables, bacon, fruit, and other products to city dwellers. The farmers negotiated prices with potential customers in nearby cities, then mailed their orders. The farmers benefitted by reaching more customers, and the city dwellers benefitted by having a wider selection of fresh goods at cheaper prices. The initiative ended in 1920.

FAQs About Starting a Small or Home-Based Business in Delaware